Degrees are initiation rituals that signify successive steps toward an organization’s membership. In the Masonic Lodge, three degrees are conferred: Entered Apprentice, Fellow Craft, and Master Mason. They are based on the journeymen system, which was used to train medieval stonemasons and craftspeople. In today’s society, colleges and universities use the term “degree” to represent the completion of a course of study. Before proceeding to the next degree, the aspirant must demonstrate his knowledge of or competency in each degree in the lodge.

Masonry’s beliefs and principles are passed down from generation to generation through these degrees. The degree ceremonies are intended to provide candidates and lodge members with information, inspiration, and pride. These ceremonies also serve as a common experience that brings men closer together. During all three ceremonies, a candidate is treated with the highest respect and is never made to feel uncomfortable.

The experience of becoming a member of a Masonic lodge consists of three ceremonial steps known as “degrees,” which have been passed down from generation to generation of Freemasons since medieval times. These ceremonies are intriguing, transforming, and a one-of-a-kind experience in the midst of modern life. For centuries, these rites have been essential components of a lifelong Masonic path to become the best versions of ourselves, as well as our commitment to one another as Brothers.

The Masonic Lodge confers degrees based on the journeymen method used to educate medieval stonemasons and tradesmen. Masonry transmits its teachings and values from generation to generation via these degrees. The ceremonies instill knowledge, motivation, and pride in the candidate and lodge members, creating a shared experience that links men together in the bonds of brotherhood.

What Is an Entered Apprentice?

It was typical for master stonemasons to train young men in the Middle Ages so that trained employees would be available as the job advanced. Youths were registered as Entered Apprentices in the operational lodge after demonstrating their fitness for training. These apprentices had to be physically fit to accomplish the hard labor, mentally attentive to acquire the mysteries of stonemasonry, and willing to serve faithfully over the long years of apprenticeship.

The Entered Apprentice degree is a candidate’s first exposure to fraternity rites and serves as an introduction to Masonry. It is a solemn and significant affair, as are all Masonic rites. An Entered Apprentice is a learner, and as such, he should approach his new profession with humility and a genuine desire to acquire the degree’s lessons. Preparing to spend time studying and thinking about the moral and ethical principles imparted during the ceremony is part of this.

At his first meeting, no man could fully comprehend the complexity, beauty, and significance of the Entered Apprentice degree. Men return for years to see and participate in the event in order to understand its profound importance. During his search for illumination, each Mason mulls over its significance and seeks the advice of his fellows to gain a more thorough understanding.

Privileges of the Entered Apprentice

This degree denoted a craftsman’s development from apprentice to journeyman for Medieval stonemasons. The second degree in Freemasonry symbolizes the symbolic transition from youth to manhood when a Brother takes increased responsibility within the Brotherhood and pledges to study its teachings. As he gains knowledge, he is designated as a “fellow of the craft.”

Many Freemasons see the second degree as one of the most poignant events in the fraternity. At this time, a Brother is expected to tackle any obstacle with the wisdom he’s garnered from life’s various experiences. During this degree, he explores deeper into the craft’s theories and symbolism. He discovers:

Masonic working tools that a Mason employs to develop his moral character, directing him in his conduct and dealings with others.

The importance of education and learning as crucial preparation for becoming the best version of yourself.

The Masonic Twin Pillars: The symbolic gateway to a more in-depth and comprehensive grasp of Masonic illumination.

A Mason’s pay of maize, wine, and oil. Important to ancient stonemasons, these symbols teach a Mason that he is entitled to rewards for his honest effort as a responsible man.

The Fellow Craft degree teaches a man the importance of having an informed mind, equipping him to take his position in the world as a good citizen, friend, and family man. This ceremony strengthens the candidate’s connection to himself while also teaching the Fellow Craft to be just with all mankind.

After completing the second degree, a Brother is now eligible to attend Entered Apprentice and Fellow Craft Mason lodge sessions. While he is not yet eligible to attend meetings in the Master Mason degree, he may begin his preparation for the third and final degree by putting the teachings he gained as an Entered Apprentice and Fellow Craft into effect. Once a Fellow Craft, a man is a living example of enlightenment and wisdom; a mature man ready to uphold Freemasonry’s secrets while facing the responsibilities of adulthood.

The Master Mason degree, as the final and highest distinction in Freemasonry, represents man’s maturation through greater knowledge and wisdom. It is the culmination of everything he has learned in the first degrees, including how to prepare for spiritual enlightenment through the teachings of the craft.

A candidate in the third degree learns to behave with courage, fidelity, and devotion to his God. The Master Mason ritual highlights man’s soul’s immortality and invites us to consider how this should impact our actions and decisions. The candidate also gains a better understanding of Freemasonry’s ethical values as he encounters:

Hiram Abif’s narrative is a touching allegory on the necessity of fidelity and the certainty of death.

The Lost word reflects a Freemason’s never-ending search for light, truth, and connection to God.

New basic Masonic symbolism, such as the beehive, trowel, hourglass, acacia sprig, and many more.

Privileges Of A Master Mason

As a Master Mason, a man is free to pursue his own path in the craft while still enjoying the benefits of full membership. He can delve deeper into the theory that underpins our rites and aspire to positions of leadership in his lodge and the larger Masonic society. While Master Mason is the highest rank in Freemasonry, many Brothers opt to further their education and training in the craft by joining affiliated bodies such as The Scottish Rite (32° Freemasonry), The York Rite, and The Shrine (or “Shriners”), among others.

A Master Mason may also do the following:

Upon moving, request Masonic relief Affiliate with a new lodge.

Be taught all of the lessons that Masonry has to give.

As a Master Mason, a man is bound by his Grand Lodge’s statutes, constitutions, and edicts. He is expected to act with honor and integrity, adhering to the essential Masonic tenets of Brotherly Love, Relief, and Truth. Freemasonry is a lifetime path, and fully understanding the lessons of the degrees necessitates ongoing reflection. A man can become a better man by returning to lodge, witnessing the degrees, and becoming an active member of the Masonic society.

There are degrees of Freemasonry, and each one has its own meaning and purpose. These include: Apprentice, Fellowcraft, and Master Mason. Each degree has its own set of privileges and responsibilities. If you’re interested in learning more about Freemasonry, be sure to check out our full guide on what these degrees mean and how they work! 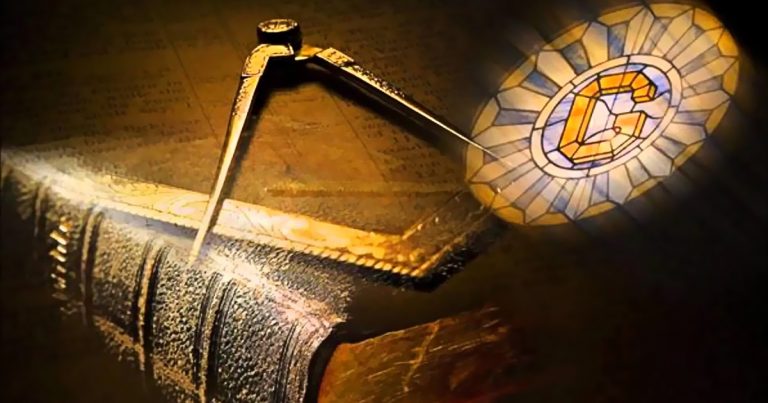 Many people wonder What is Freemasonry? How it works and why it exists. Here we’ll give you a brief… 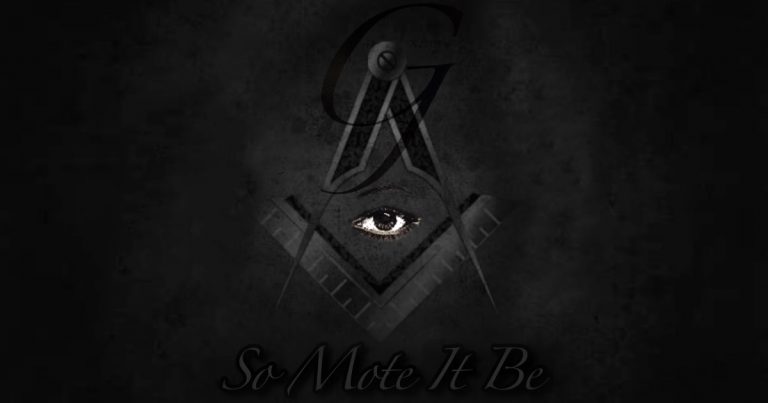 So Mote It Be. There is a familiarity to the term. When a Masonic Lodge is opened or shut…

Join our VIP members to get special deals via email.